“Let no one ignorant of geometry enter here.” was engraved on the door of Plato’s school. According to Plato, there exists a perfect world of forms beyond our world of daily perceptions. This perfect world contains the idealized forms of our imperfect lives. Though this concept survived through the ages till today as a reflection of the male intelligence of Western metaphysics, it was deconstructed by a series of art and thought movements that arose within the 19th and 20th century modernism. As the claustrophobic solidness of the world of perfect forms evaporated, a new ethical and aesthetic perspective affirming life has influenced our age.

The relation of contemporary art to life is far from being a relationship of contrast. It’s a space of production in which sometimes the positive powers of life are revealed, and which sometimes carries the codes of constant structures’ lines of flight. Then; is there a way of preventing the alienation to the world of objects that surround us, that become spatial and take over all our senses? Why do we insistently prefer to live as happy or unhappy slaves to the cultural world that we ourselves created, the world in which we’re engraved? Does the only possible line of flight is a flight to nature? As architects and designers think about rhizomatic liquid plans and structures, how can one – within an artistic dialogue – respond to this geometrical order in which we continue to live and which is represented for the most part in modern cities?

Perception Machine is an exhibition in which 3 young contemporary artists deal with these questions by means of various tools and media. Bahadır Çolak, Ceylan Öztürk and Sevgi Kesmen brang together visual abstractions and works related to ALAN İstanbul’s architectural and spatial equation within the human scale.

“My works can be summarized as being “geometric abstractions”. I first focused on abstraction –which is a step towards abstract painting– by utilizing natural forms. But, as odd as it may seem, as I tried to reach the essence, the works began to look ironically artificial in today’s world. Now nature comprises the concrete structures we see every day, the buildings in which we take shelter. Therefore it was only natural to capture the aesthetic essence of this new nature and its repeating surfaces with flat color areas and a sterile technique.” 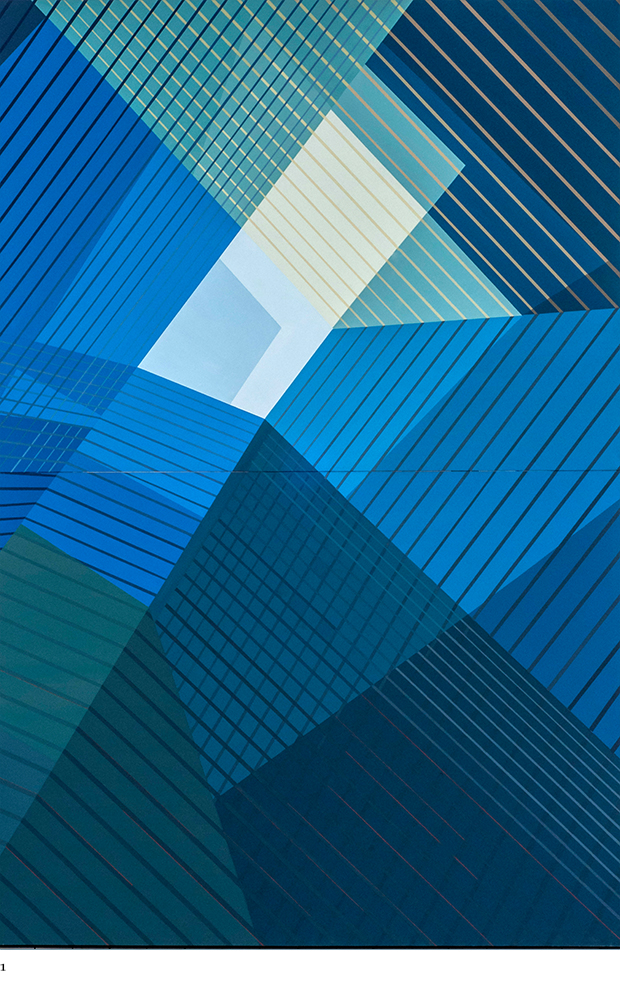 “My art is a product of my imagination, I mostly analyze life and observe the society. Shaped by my knowledge and research, events are transformed into forms. These forms are created by the pieces breaking free off mind, knowledge and thought, and coming together with the aid of my imagination. Life has an infinite balance. For such a balance to be able exist, a unity of systems is required, which is dense with regard to its form and in which it’s possible to experience a transition between various levels.

Every unit of system is by its nature connected to the next system, in the physical and intellectual context. Formed by these systems connected to each other, the ocean of infinite probabilities swallows the individuals and then the societies that are not yet able to come up with the correct codes, nor follow the traces; and it makes sure that each individual in a society is a part of this social system. The concept of an individual fades away and it becomes a part of the body of systems.

These systems are the systems I created and they turn into a relationship between sculpture-system as a result of my approach. Created in cylindrical forms, men resist unintentionally as individuals or collectively. This mutual movement and effect is one of the most fundamental reasons that the system can survive and keep its balance.” 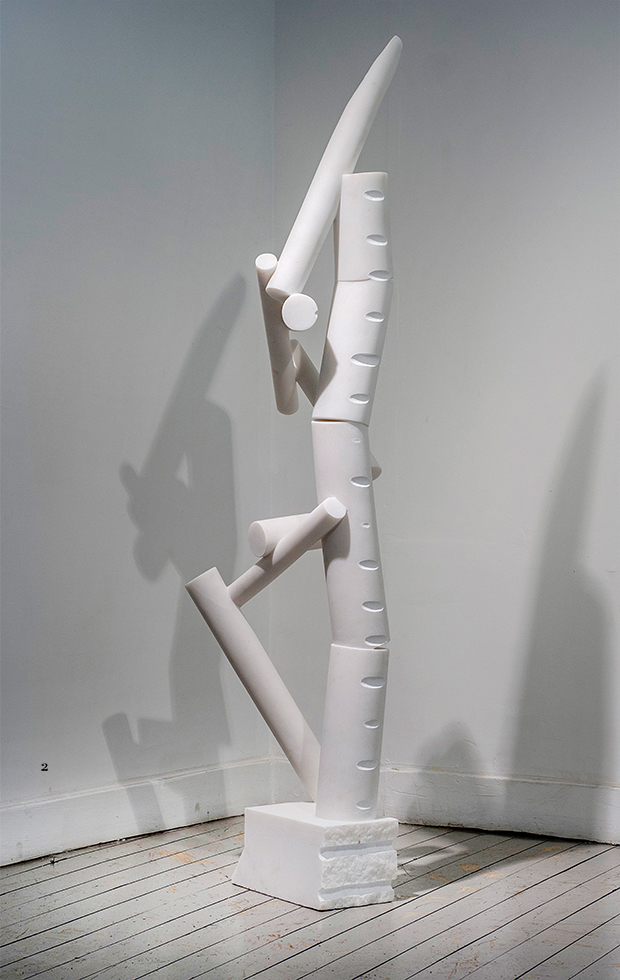 ‘’I work on changing the viewer’s perceptions. On this aim I work on subjects like historiography, historical stories, philosophic facts and the information that has been given by the authorities. I try to change the information, which are accepted without interrogating. I work on many mediums and many techniques. I don’t have an actual artistic style; I have a style on working and researching the subjects deeply. On my last works I’ve made some guerilla performances that I tried to change the history writing (The Venus of Willendorf) and also tried to make a significance of myself being in a city as a tourist, surveying the concept of the tourist (Ceylan Öztürk was here).

The best way to explain my works is at first I have the idea like a viewer to the subject, something comes to my attention and then over time I turn out to be the artist of the content as I make the researches and as I work on that subject deeply. Through the outcome I try to guide the viewer to be able to see the information I got.’’ 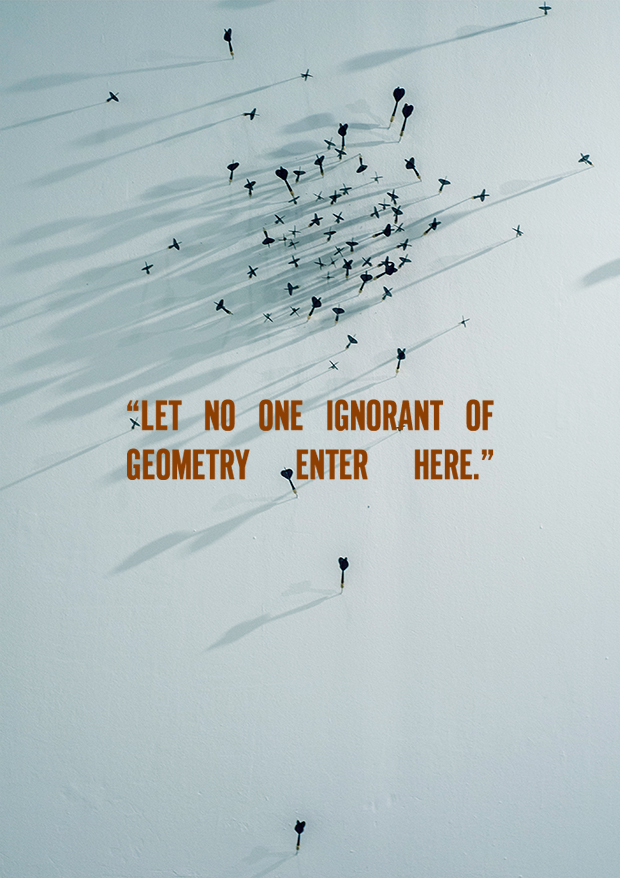